Well then, a visit doon sooth to cat and house sit in an 11th century Grange (a farm run by monks from the nearby Abbey).
Stopped at my nephew’s overnight to perform my role as a gruncle as well. Unfortunately when I arrived at the Grange Rob messaged me to say I had left my cycle shoes at his 😱, but that they’d posted them off 😃.
So two days later, the cat stopped clawing me enough, in that tender way cats do, to allow me to thank the postie & get out on the bike.
There wasn’t too much time before sunset, so I thought a wee 15 to 20 mile spin would do the trick.
But . . . I’d forgotten a couple of things or more. First of all there’s a lot of steep hills in Herefordshire, at least four on the ride had sections over 18%. Then there’s all these little twisty turny lanes all over the place – more of this later. And it was getting chilly, luckily I had a laminated OS map section tucked down my front (lucky in more senses than keeping me warm).
So carefully down the steep, gravelly, pot holed, narrow road, up the steep road opposite, a lovely descent till the fences and defences round the base where the SAS are rumoured to train. The next day we were stopped in the car here as two huge plane bodies made their slow, slow way round the tiny lanes.
Then down the main road and off up and down, up and down, up and down the dodgy wee lanes (you get the idea?). Suddenly, despite the map, I decided I was somewhat mislaid. After a sweeping whooshing descent, through an icy shower, map time again and I realised that I’d gone a bit too far.
Decision time, back over different ups & downs or try to whizz back along the flatter valley, trying to race against the fading light.
So, the valley it was. I raced along and made it to the bottom of the steep initial hill and crawled up it before turning down the lane home in the gloom.
It was brilliant! I love those times when you get it all slightly wrong and haul yourself out.
So 30 miles instead of 20, and over 2,500 feet of climbing, so much for a quick wee trip!
😈 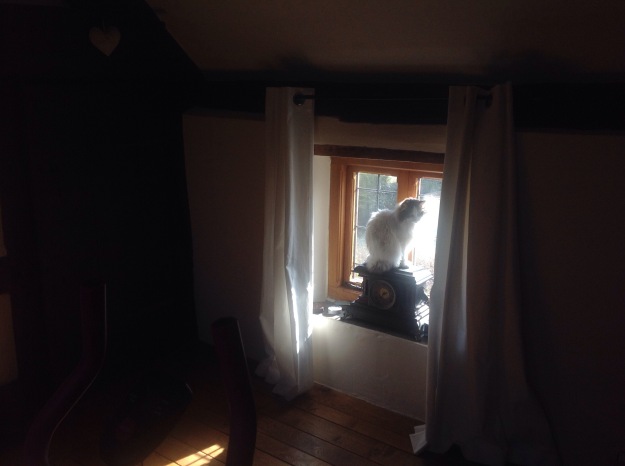 The Cat being looked after. 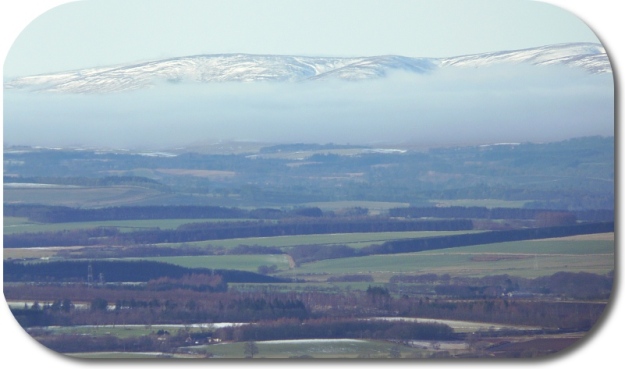 Snow on the Lammermuirs, Central Scotland my local stomping ground

There are a series of events known as The Photographer’s Ephemeris. These are when the sun or moon line up in a particular way briefly to light up a landscape or scene. There are apps to show the direction of the light at times of the day at a particular location. I have one photograph I have tried to get of the moonlight reflecting off a bay towards a local hill. So far, no joy, too cloudy or the moon was not quite right, I’ve seen it a couple of times, but didn’t have a camera with me that would do it justice.

Anyways, I think there is also an ephemeris for cyclists. Those moments with elements which come together fleetingly to bring delight or joy.

Recent ones have been turning a corner on a cold sunlight winter morning to see a fresh white ribbon of frost stretching away from me. Oh oh!! But on regardless – and that frost was so new it was full of grip, even on my road bike. I crunched up that road with a broad smile delighting in the unexpected pleasure.

Another was passing 3 buzzards within a mile of each other on the wall or fence beside the road. They each gazed at me unconcerned without even ruffling their feathers. Then just a wee bit further a hare raced along the road in front of me for a while to be followed by an iridescent pheasant strutting it’s stuff.

This morning, going to meet the Sunday group I sometimes ride with, I found myself pushing up the hills easily once again with a real grin of pleasure. In the village I had been unaware of the wind, but it was gently giving me a wee push from the rear.

So these little bursts of good feeling are sometimes the highlight of a ride.

Another of the highlights in my life are the communal activities of the area. I am part of a drama group for which I’ve acted, directed, produced plus plenty of backstage or technical stuff. I also help with the local community cinema. We put on a couple of films every month, often doing special things to go with the film. The latest film was ‘The Lunchbox’, a delightful Indian film. So we dressed the Community Hall with exotic stuff (exotic to us that is), served Bombay Mix, spicy popcorn and onion bhajis. It went down well with the beer! There’s loads of other stuff happening as well.

The other activity for our community is a cycling group originally started by a bunch of retired folk but it seems to be growing. We meet every Tuesday do between 30 and 40 miles and a coffee stop is usually obligatory. This is a very social ride with plenty of chat en route and occasional forays to further afield. This year it is going to be Mallorca. As well as this group there are a couple of others on a Sunday I alternate between. Once again, there is usually some good chat, though only one stops for a brew. The other has a fast & slow group, splitting half way through the ride. If the split is at a point where it is mainly downhill or flattish I’ll try & hang onto the fast group if I’m feeling good, otherwise it’s the slower bunch (still no slouches) for me.

So plenty of variety and lots of the spice of life. 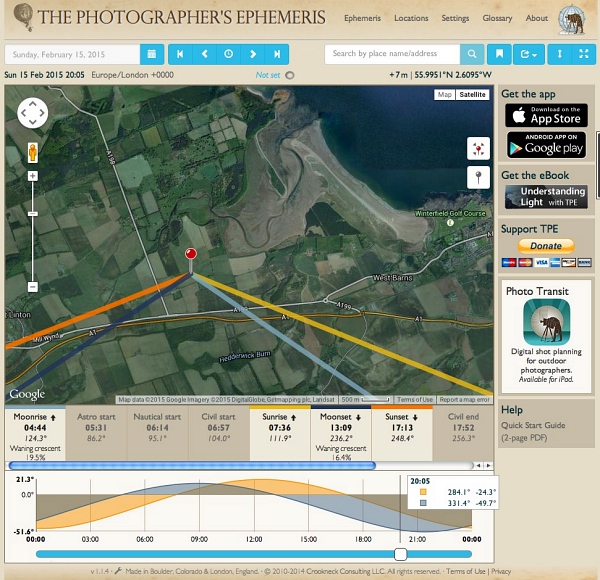 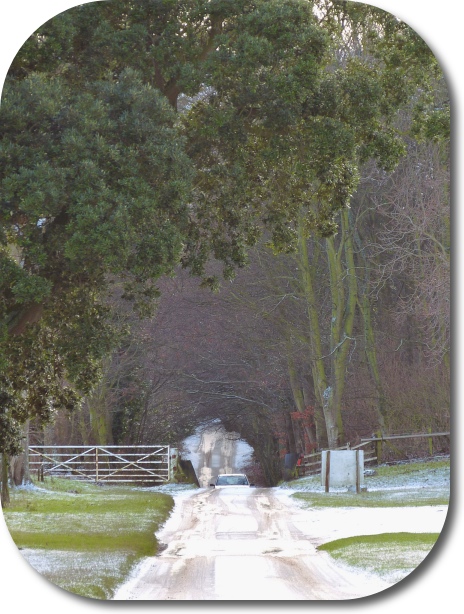 Too icy for cycling?

Like a lot of the time recently it’s been hovering around 0ºC, so off for a walk together. I think the road up proved it. 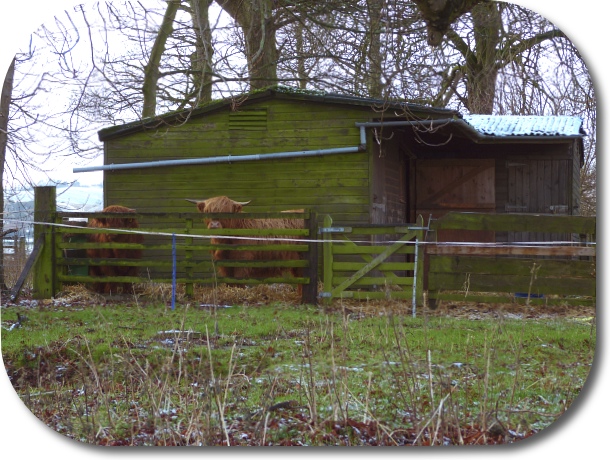 Passed the Highland Coos on the way, they didn’t respond much to my cheery hello though. Good coats for this time of year too. 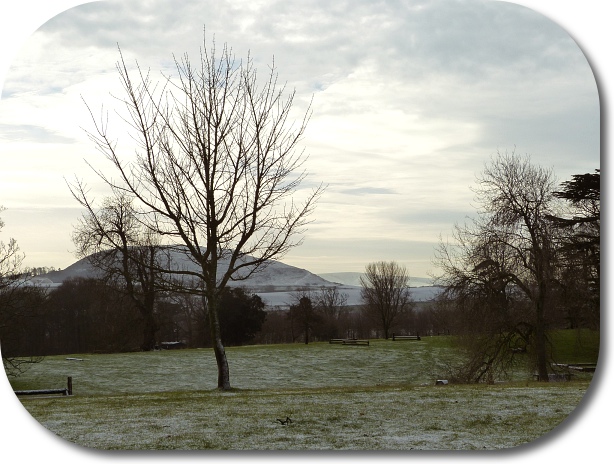 After a stroll round the wee partially frozen lake it was off to the delightful cafe for lunch, on the way back I spotted the snow on the nearby hills – so the afternoon was decided on. A wee ski trip beckoned. 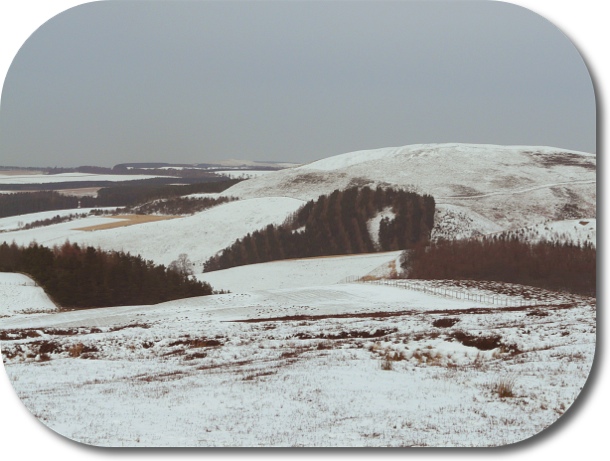 A bit later on I had skinned up the hills, a bit dubious how the descent would be as the snow cover seemed quite thin. So . . . . .

About to strip the skins

Stopped to take the skins off for the descent and aimed for the whiter bits. 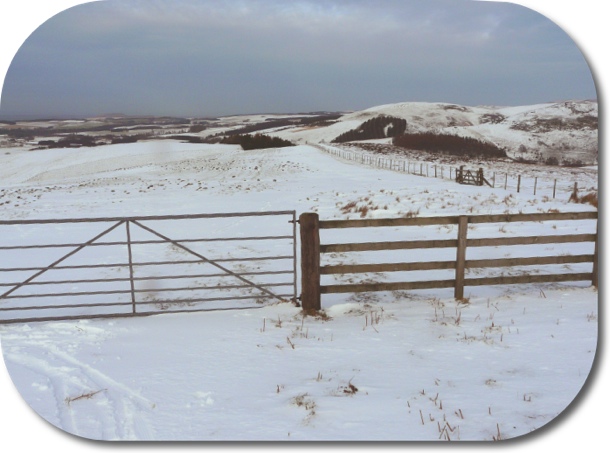 Despite misgivings the ski down proved delightful, with a soft powder on a harder base. It was great for doing my first telemark turns of the season. Not a long ski, but a great way to end the afternoon as it got dark. 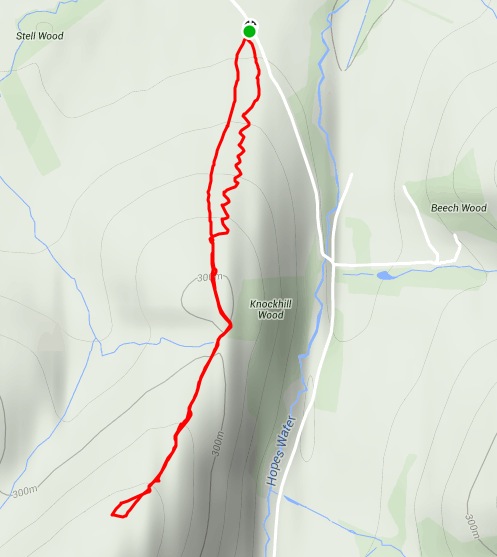 The next day it was on the bike again, then I planned a rest. However a pal emailed so it was out again on the bike. A beautiful day with views way up to the snowy Southern Cairngorms. Then a day off and a trip to the cinema. And tomorrow – looks like the snow may be calling again?