Yesterday we were outside a local bookmakers trying to inform folk of the fate of greyhounds, once their racing days are done, or if they don’t make the grade. There are plans to open a new as fair wheeching greyhound stadium in our region so try to persuade folk it’s not a good idea. Lots of information online and it’s not for the squeamish. Makes me realise how horrible some people can be.

Going to the Dogs?

Today felt more positive. It was POP day. Pedal on Parliament is a demo keep up the pressure to improve sustainable transport with making roads safer for cyclists, better and more bike paths and many other issues to do with cycling and walking.

Many pals were away doing the Tour de Lauder, but I hadn’t signed up this year.

So I set off for Edinburgh. Despite a chilly northerly wind I weeching along, averaging almost 18mph for the first 15 miles, then traffic lights, junctions, back roads and the odd bad turn or two slowed me down. When I arrived at the Meadows, quite a few folk had turned up already. I chatted with a few folk I knew, or just met. 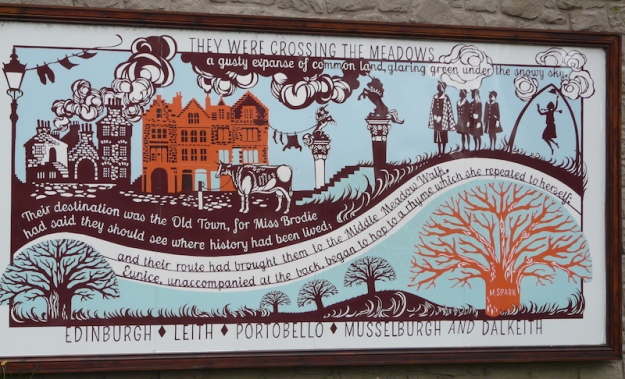 As the crowds grew, crossing over the Meadows and then round the corner and along the way, it felt great to be part of this movement. The assortment of bikes was amazing. Big, big ones, wee ones, balance bikes, cargo bikes, racers, single speed, tatty auld yins, trailers, tagalongs, recumbents, hand pedalled  etc., etc. – wonderful. 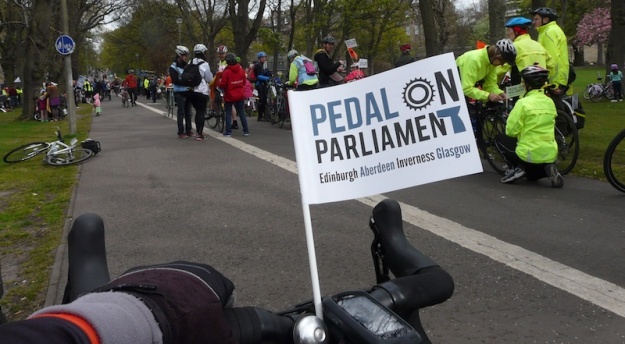 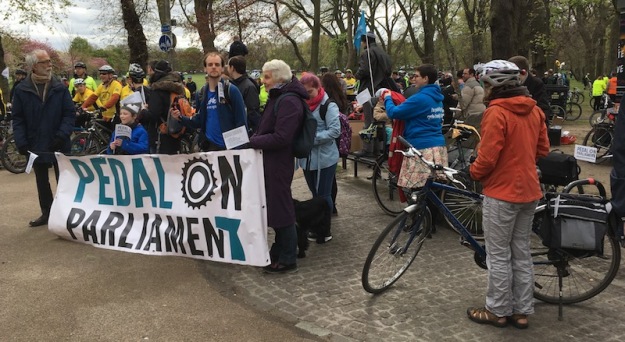 The participants were also a mixed bunch, from the very young to the old and from all over the world it seemed too. 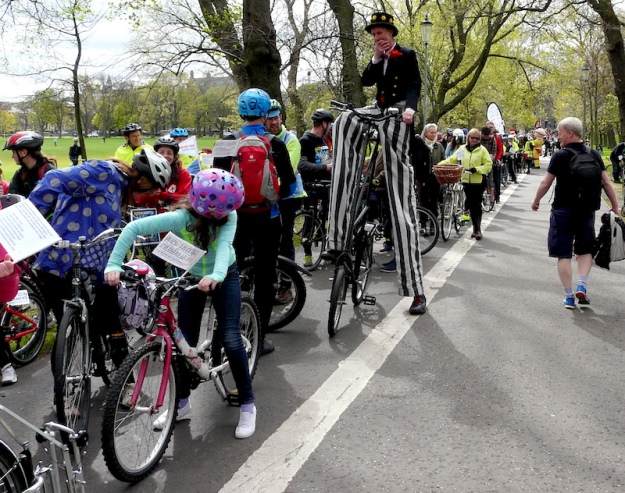 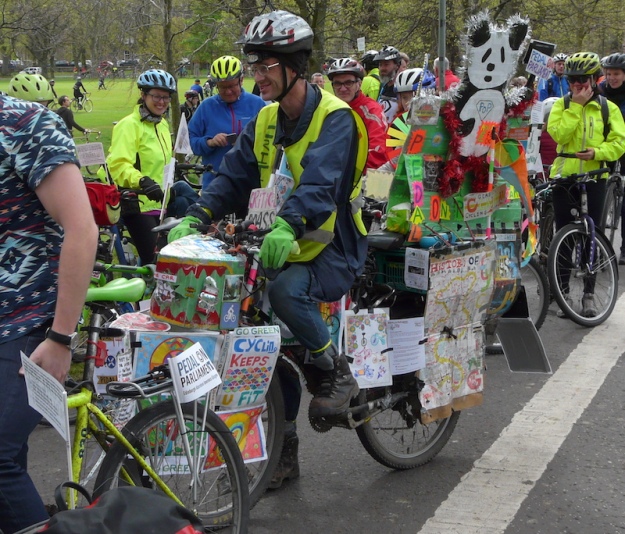 After riding in hard I started to chill down, but eventually we set off. It was wonderful to see so many cyclists unified and moving together. I was with a couple of guys hand pedalling their way along and it was nice to chat. Lots of support from passers by too. When we stopped at traffic lights or for emergency vehicles it was a chance to have a wee chat to pedestrians going past and explain what it was all about. 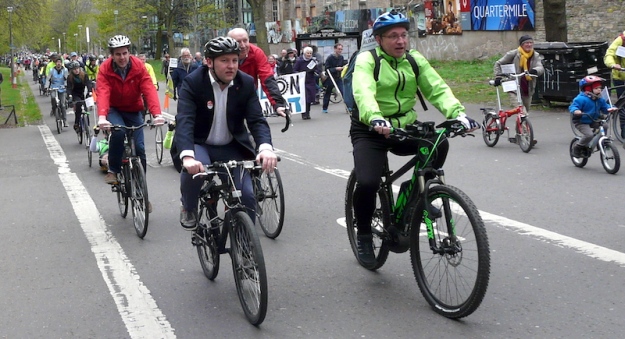 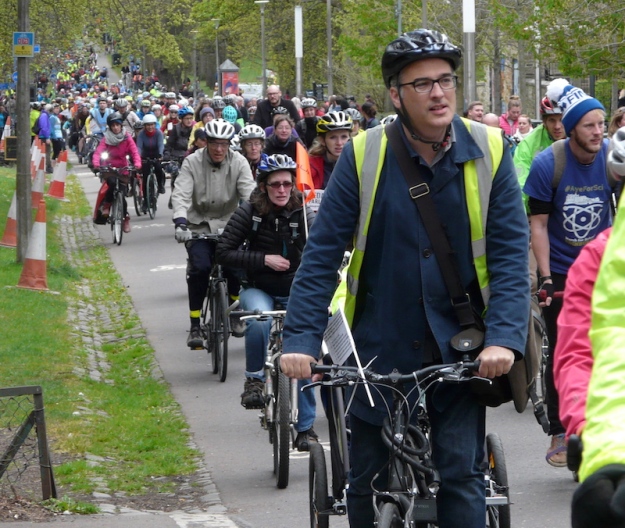 When we arrived at the Scottish Parliament there were to be speeches etc., but I was too chilly to stay. An acquaintance I met asked me if I was cold, when I asked how he knew he said my lips were purple!!

So I set off home, with a climb over Arthur’s Seat to help warm me up, as well as trying to cycle hard and get some feeling back to my fingers. With stops for  traffic lights, the odd wrong way and a ‘comfort’ break behind a big tree. I mainly sped back, and even warmed up. 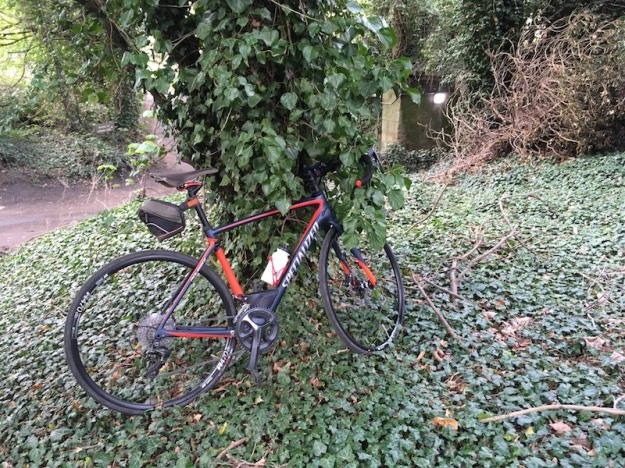 After a great day’s adventure, including a fast off-road route for a few miles – it’s great having a road back with suspension – I was back home. After I stopped some other cyclists arrived in The Square and stopped for a break, so I pottered over for a wee chat. All in all, despite the chill I wouldn’t have missed it, and it’s another drip that might help wear away the status quo?