I wasn’t quite a war baby, but I wasn’t born long after the Second World War. My parents had obviously been through the hostilities and the rationing that involved and lasted for a 8 years more. So I learnt by their example to be fairly thrifty.

When I was younger, before outdoor clothing became trendy and the thing to wear, I used to make my own clothes including wetsuits, latex dry suits tops, over trousers, cagoulesc, summer & winter climbing trousers etc. I also made my own rucksack with clips used in convertible sportscar tops so I could just unclip the lid.

This has spilled over into my cycling. Recently I found myself mending some overshoes that had gone underneath. I had some Gortex and so sewed some new pieces into the overshoes. I bought some mudguards recently unfortunately I caught them on a fence and it broke off the rear section. I just drilled holes through and adapted the pieces to fit complete new ones. I’m really bad at checking things like tires and have won them right down through the tread at times. So for better or worse it looks like this early training has lasted through my life.

I also like browsing through charity shops for stuff at times.

My road bike was bought on EBay, and is now over 8 years old, comfortable with it’s Roubaix flex inserts, paddle bars etc, ideal for our roughish roads round here. So I’ve no intentions of changing it any time soon.

This attitude may be not too good at times, but it has served me well and I wonder if the emphasis on modern consumerism has gone too far these days, or am I turning into a grumpy old yin? Several of my older pals are similar to myself, maybe it’s also that we have the time as well?

But, it is good to have the skills to sew, mend and repair stuff surely? I never quite got the hang of knitting though!

I’m sure black thread would have been more appropriate? 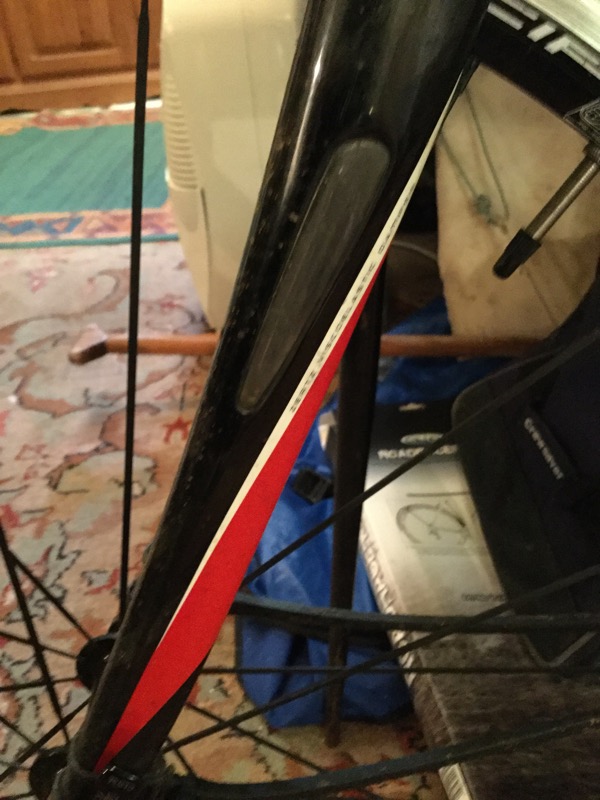 The ‘Zertz’ inserts on the Roubaix that help absorb vibration.

By the way, this blog is going to run for a few issues – you’ve been warned!
I have just worn my rear tyre down to the canvas (thought the ride was a bit bumpy!), so I began to think it was time to take all this maintenance a little more serious. So I reached for the bike catalogue I had in the house and perused what was available.
First of all, obviously, was the tyre. I came across one that seemed just the job. It fitted on almost any rim as well. 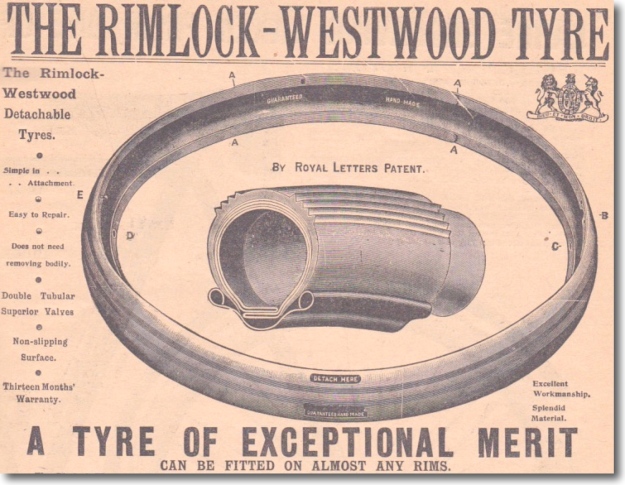 Then I noticed the wheels and chain needed a bit of attention, found some tools that would be ideal.

Yes, a Special one.

But after all this work my mits were mucky so a little something to clean me up.

Now, where’s the nail file when I need it?

If only I’d looked a little further I could have got the whole caboodle in one though. 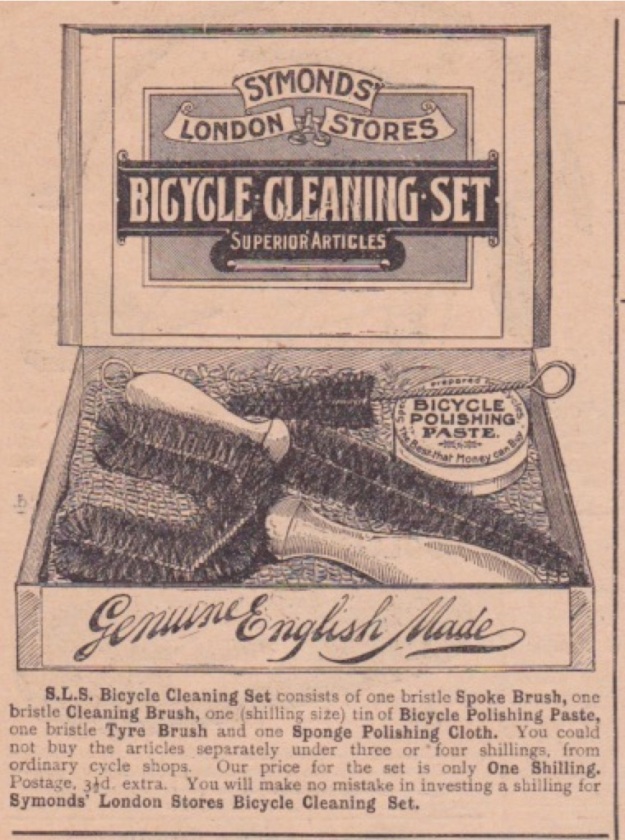 Now that’s a set, shame it’s not a Scottish one.

While I’m doing all this, I better start collecting some tools as well to help me in my tasks.

Great – handy spanners to fit everything on the bike.

Oh dear, it doesn’t stop there, I’ll need some stuff for punctures, getting the tyre off and re-inflating it. Of course there’s something in the catalogue for me.

And a most excellent pump

And one of these for good measure

And of course this!

Then I look at the date on the front of the catalogue and it all became clear.

I wonder if they are up to the 131st Edition now?

Ah well, looks like I’ve left it a wee bit late to order from this one. Maybe it’s time to upgrade the bike? Now where did I put that catalogue?