‘The Bad’: When I first started this, it felt so good. It was almost balmy at 6°C after -2°C for a wee while, down to 3 layers and beard not freezing. But it just hasn’t been so fine for the last few weeks and it’s been blowing a hooley for the last few days with storms Gertrude & Henry making themselves known and keeping me off the roads with violent winds. I missed the one quiet day in the middle as I’ve been doing the intros & lighting for our local pantomime, ‘Beauty and the Beast’. De-rigging the lights happened on the same day as the calm so ah well! 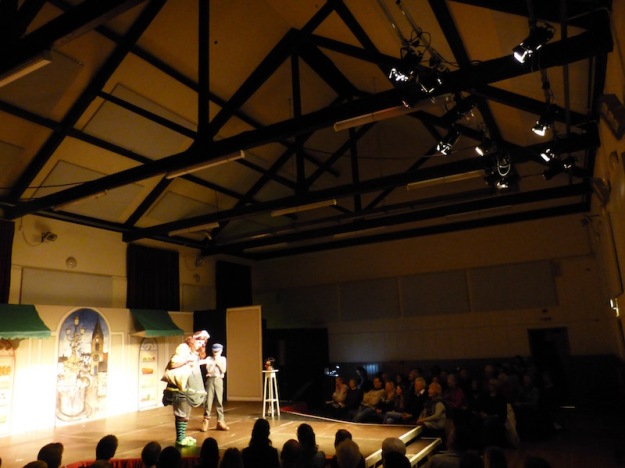 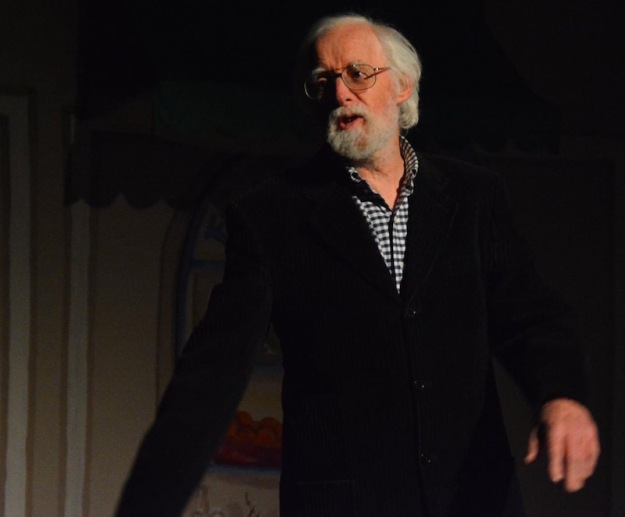 Doing my bit of introduction 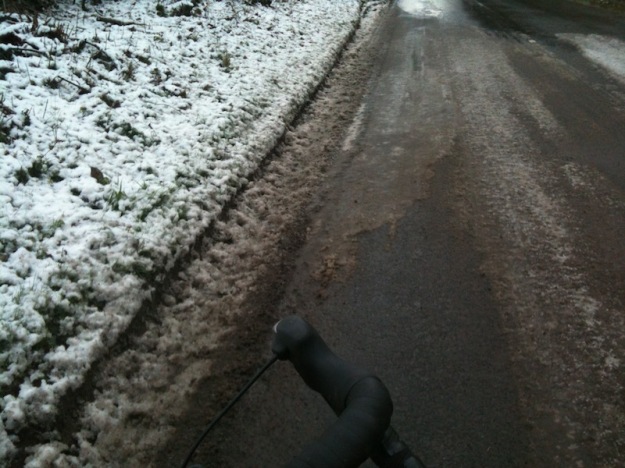 Snowy hills to be skied up later, roads damp here but not icy 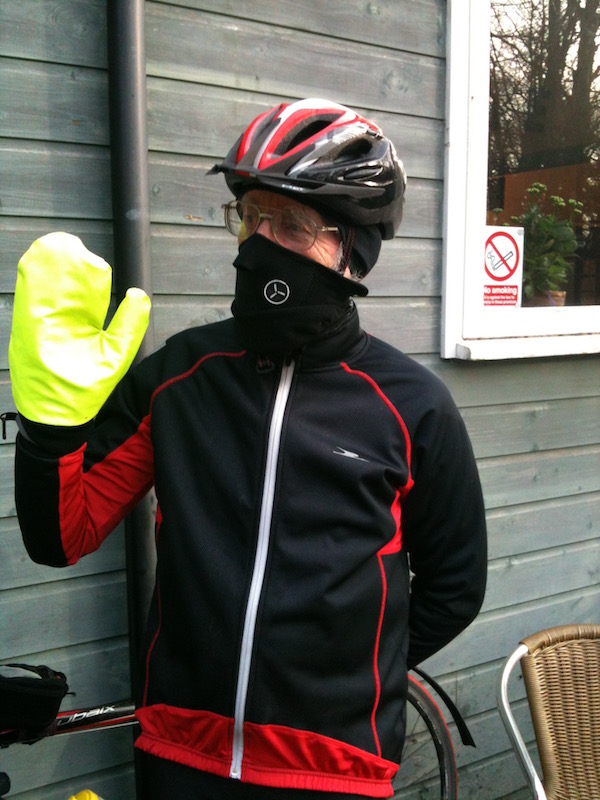 New brake blocks first, pedal bearing collapsed, back wheel bearings went, replaced chain but one of the rivets came adrift and the chain plate bent back on itself causing a sudden halt but all is sort of back to peace and serenity again. Colin of Belhaven Bikes was superb, went into the shop to see about getting the wheel bearings replaced and he did it just about on the spot, brilliant service. The rest I did myself.

‘The Good’ is I have very much enjoyed my rides recently despite the conditions plus the snow allowed me to get out on skis locally for a couple of hours up in the hills. 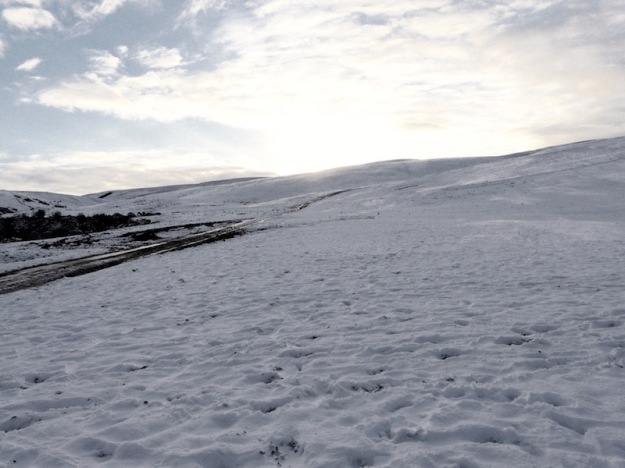 Skiing up – conditions better than it looks 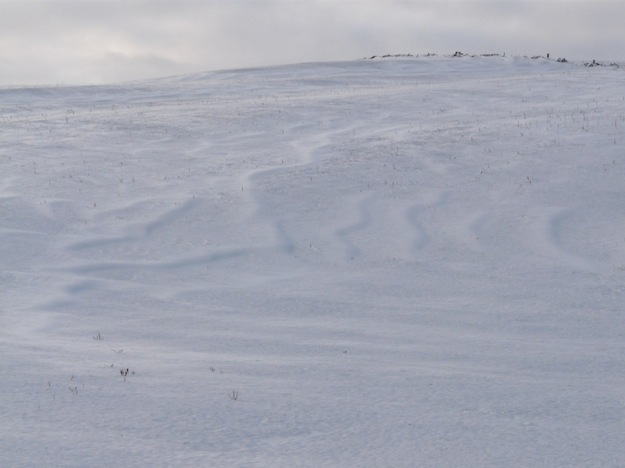 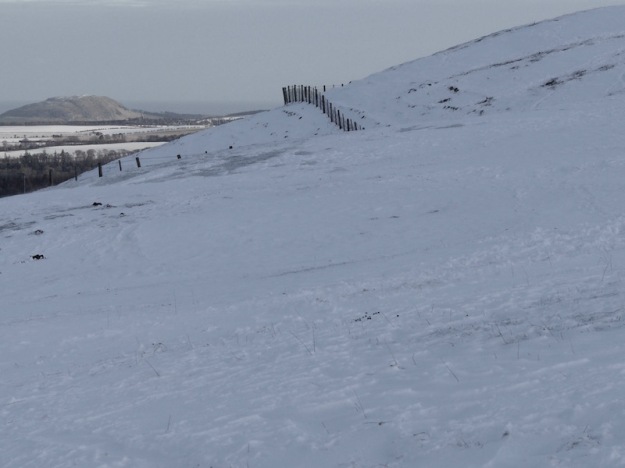 Looking towards home, variable under ski

Even this wasn’t without a wee bit of grief though. First of all my collapsible poles decided to collapse when they shouldn’t (new ones have now arrived), then one of the skins on the skis used for climbing uphill decided that the glue holding it on to the ski was a bit old and parted ways a few times. More curses of an inventive nature. Just as well no one else was on the hill with me!! Had a good run down, though the snow was very variable with deep banks of soft stuff, delightful nevee and some solid ice to make life interesting! It was gorgeous scooting along on the lower stretch in the sun with fabby views and the coos keeping their distance. 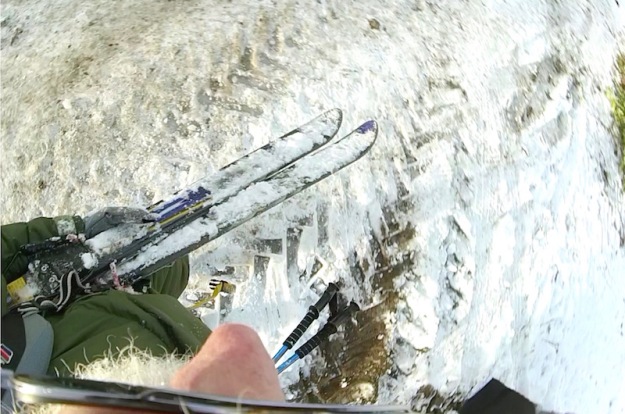 After the gate, tractor tracks 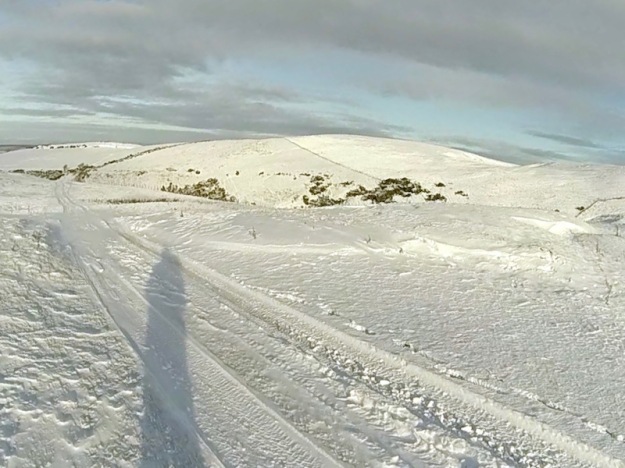 Ready for gliding down

Now the ‘Don’t Understand’ part. Americans on guns, I just  don’t get it! In Britain we have some of the strictest gun laws in the world. Seems to work on some level as we also have some of the lowest gun crime/ murder rate in the world and the majority of our police are not armed. The majority of murders in the USA according to the FBI are by someone know to the victim. Why does an amendment made in the time of flintlock rifles need to apply to a modern situation? What need does a citizen have of semi automatic or worse weapons? Maybe the right to bear arms should apply only to flintlocks? Though it’s probably way too late for that now. I also don’t understand how the American Rifle Association with only just over 3 million members can seem, from my perspective, to dictate to the whole huge population of the States. 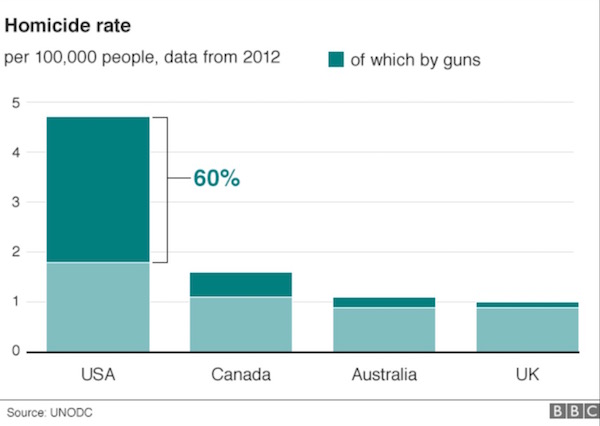 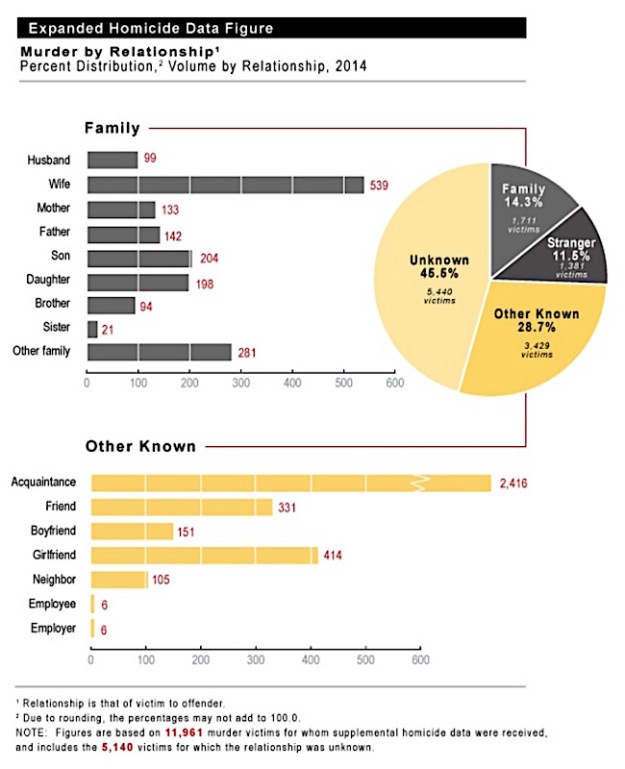 Figures from the FBI, looks like you’re more likely to be murdered by family or someone you know.

Now I don’t think I want answers to these thoughts, it’s just a highlight of how different two nations can be. Our UK world history has been pretty horrific at times, but I feel we seem to have a better balance these days on the whole. I have travelled in various places around the world and I must admit the country that gave me the most unease was America.

Just don’t get me started on Trump though!

Enough of philosophising, I maybe should have just kept to the biking? 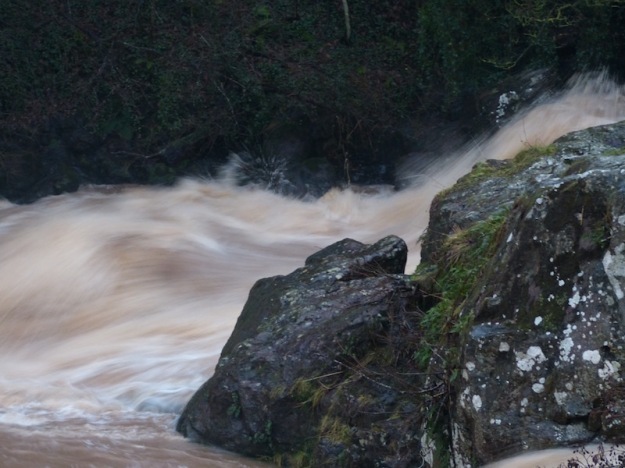 Our local river in flood, though not too bad this time 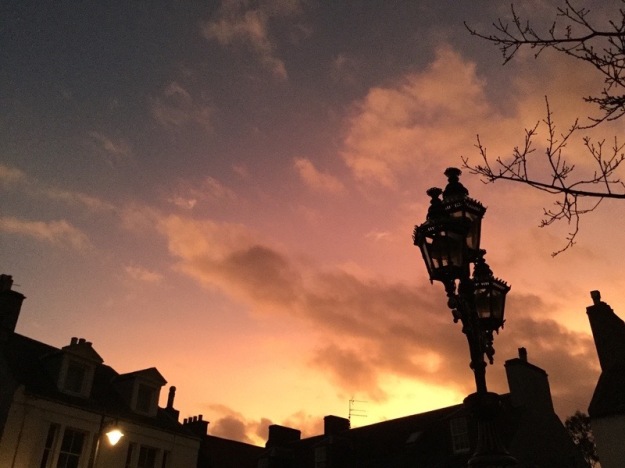 The storms bring good sunsets, but turn 90º and it’s all black clouds 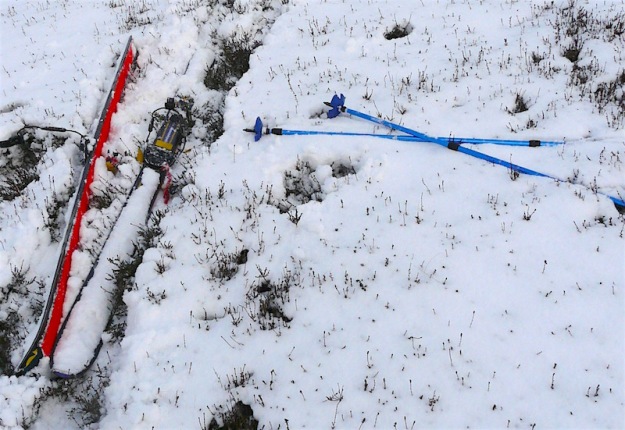 Skis showing the skins attached to the bottom of the skis for climbing up snow slopes plus the ‘freeheel’ bindings. Very marginal snow conditions here though!